Mosquitoes kill more people than all other animals combined. One species of mosquito, Aedes aegypti, can carry and spread devastating diseases such as dengue, Zika, yellow fever, and chikungunya, which sicken hundreds of millions of people every year (and these diseases are spreading faster than ever). The Debug team at Verily is focused on reducing the impact of Aedes aegypti mosquitoes globally. We bring together mosquito biologists, automation specialists, and software engineers to develop new technologies to reduce the number of Aedes aegypti using the Sterile Insect Technique (SIT). Debug uses Wolbachia-based SIT, which does not involve genetic modification.

To accomplish this, our team has developed new technologies that combine sensors, computer vision algorithms and novel engineering to raise and sort millions of male Aedes aegypti mosquitoes for release into the wild. We have also built software and monitoring tools and new sensors, traps and software to precisely guide our releases.  We are exploring how effective our approach can be with multiple international field trials, with promising results.

We partner with local agencies, communities, and governments where Aedes aegypti mosquitoes are a threat to public health to tailor our operations to local environments and develop culturally-competent outreach and engagement. Right now, forty percent of the world is at risk of contracting a disease spread by Aedes aegypti. By combining our technology with the expertise of our partners, we hope to bring this technology to communities most burdened by Aedes aegypti throughout the world. 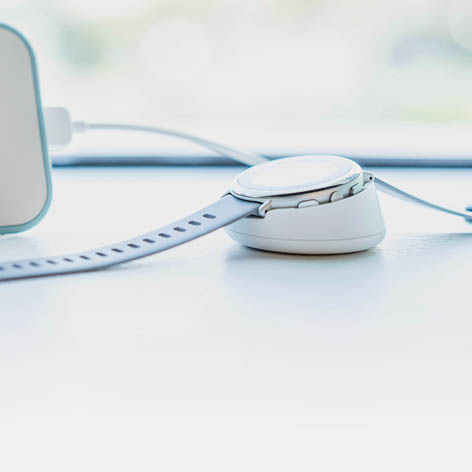